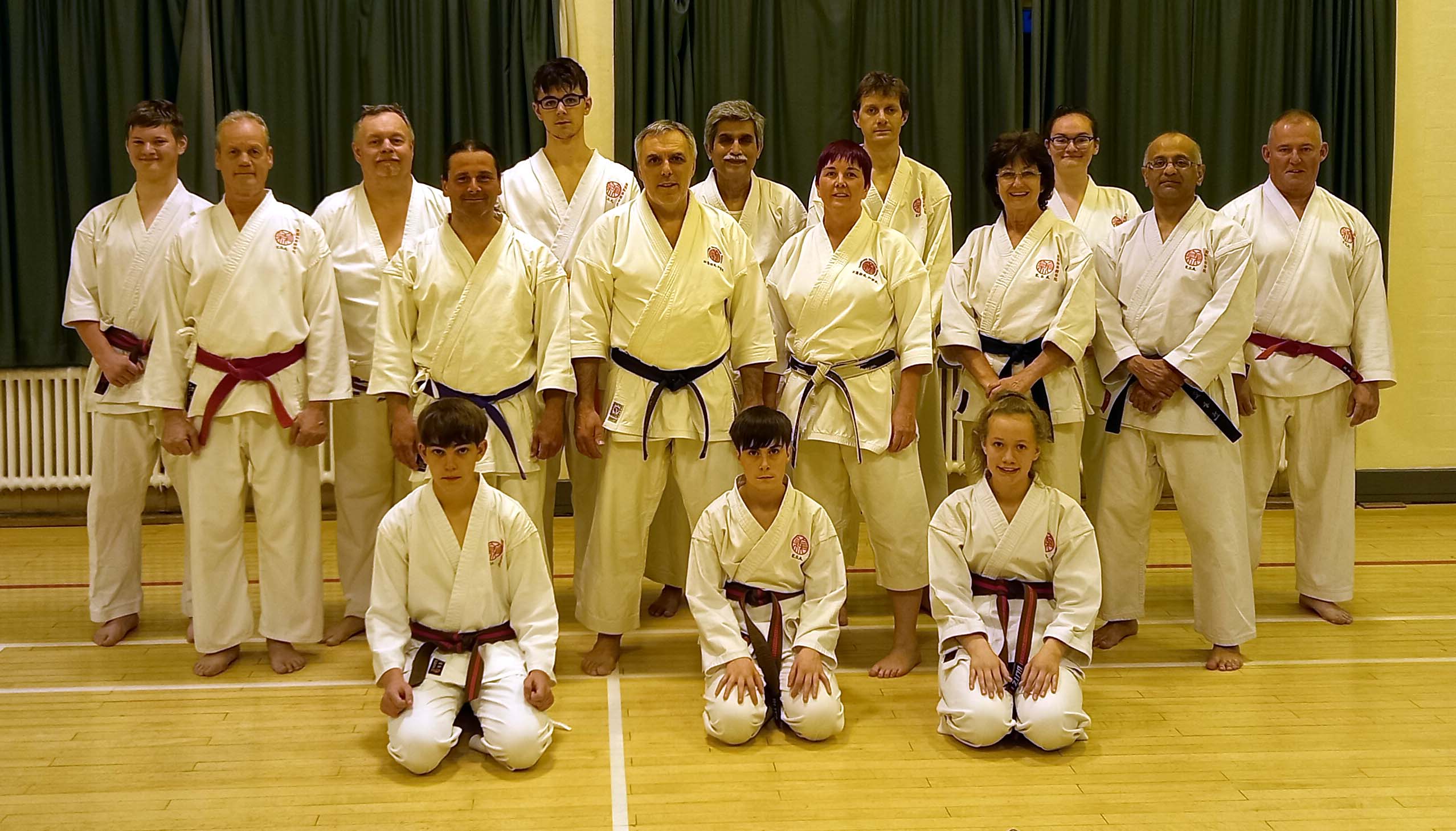 is a highly developed Martial Art, which makes use of all parts of the body in a dynamic system of
Self-Defence.

Runner Up Merseyside Sports Coach of the Year 2006

Details of Venue and times on The Club Page 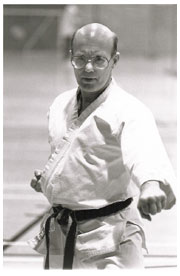