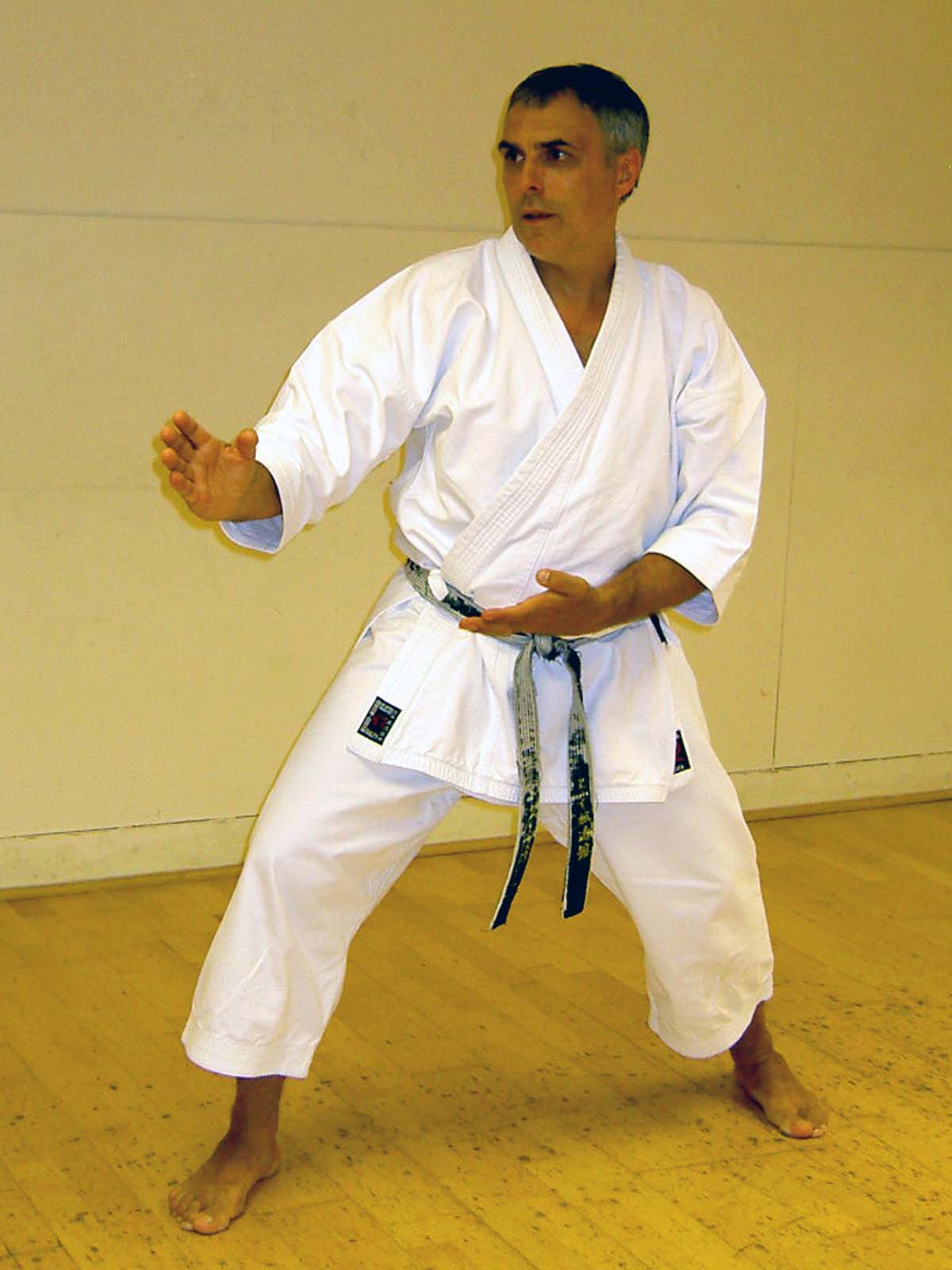 In 1999 Rob opened the West Lancs Karate Academy which is now The Southport Karate Academy, and continued to teach, train and compete whilst working to build the club and continue developing his own karate, travelling the length and breadth of the UK and into Europe to train with the worlds foremost Instructors.

Rob won his first tournament medal in 1983 and continued to compete across four decades in both kata and kumite, taking his final medal in 2012 fighting to help take the West Lancs Team to victory at the BSK Nationals. Through his coaching Rob has also guided numerous students to competitive success, with over two hundred medals won at regional, national and international level.

As a member of the English Shotokan Academy since it's founding in 1991 Rob has been on the Technical Committee since 2005 and has also been a member of the Shotokan Ryu Kase Ha Academy since 2006. Rob was named as Sefton Sports Council's Coach of the year in 2006 and was a finalist for Merseyside Coach of the Year in the same year. In addition to his traditional karate training Rob has worked professionally as a defensive tactics trainer for the Police, along with running a successful self-defence consultancy for over ten years, including the publishing of two books and numerous associated articles. 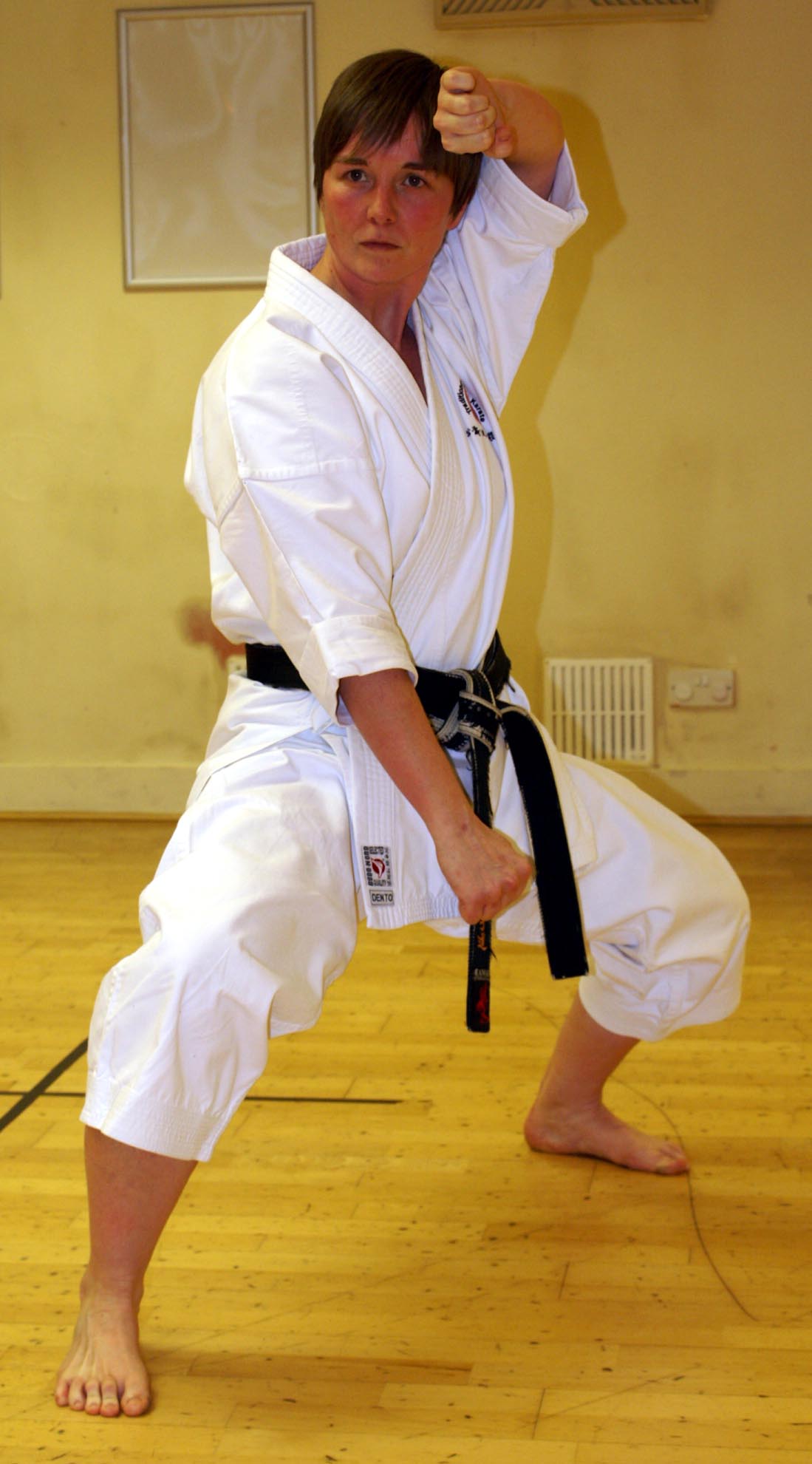 Hayley began her karate training at the West Lancs Karate Academy in 2000 and has trained consistently ever since, including competing successfully at regional and national level, with over ten years of medal success in both kata and kumite. Since passing 1st Dan in 2004 Hayley has been teaching consistently ever since at the Southport Karate Academy, formerly West Lancs Academy, along with being the club's Child Protection Officer.

Along with the other seniors of the club Hayley has trained on countless courses to learn form the seniors of the ESA and the SRKHIA, as well as other top instructors from the UK, Europe and Japan. From 2001 Hayley was actively involved in the PSP system, combining her experience as a teacher and martial artist to deliver self-defence courses for schools and business users, increasing further her knowledge and experience in the application of karate. 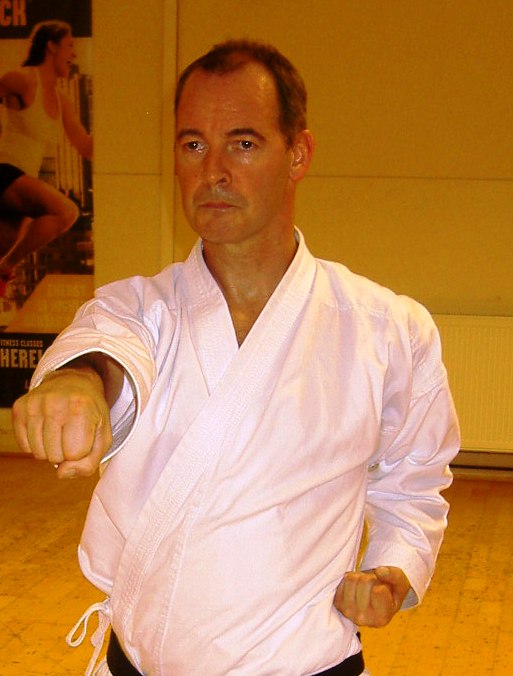 Jason Graham Started training in Shotokan Karate in 1993. Since that time he practiced ceaselessly, never missing a lesson, which resulted in him becoming Dojo Captain at The Keidokwai Karate Academy. The Keidokwai was the 3rd oldest dojo in the country which first opened its doors in the late 1950s. As well as receiving tuition from Sensei John Barnes and Sensei Richard Duignan, the dojo was honoured to have a regular monthly visit by ESA founder Sensei Steve Cattle. Jason has trained regularly with many senior Karateka from the UK and Japan. This study of both Karate, Japanese language and Eastern philosophy has resulted in Jason training in Meditation at Kopan Buddhist monastery in the foothills of the Himalayas, Nepal in 2006. Jason continues to study hard in the English Shotokan Academy at The Southport Karate Academy, assisting with the instruction as well as training regularly on as many courses as he can. 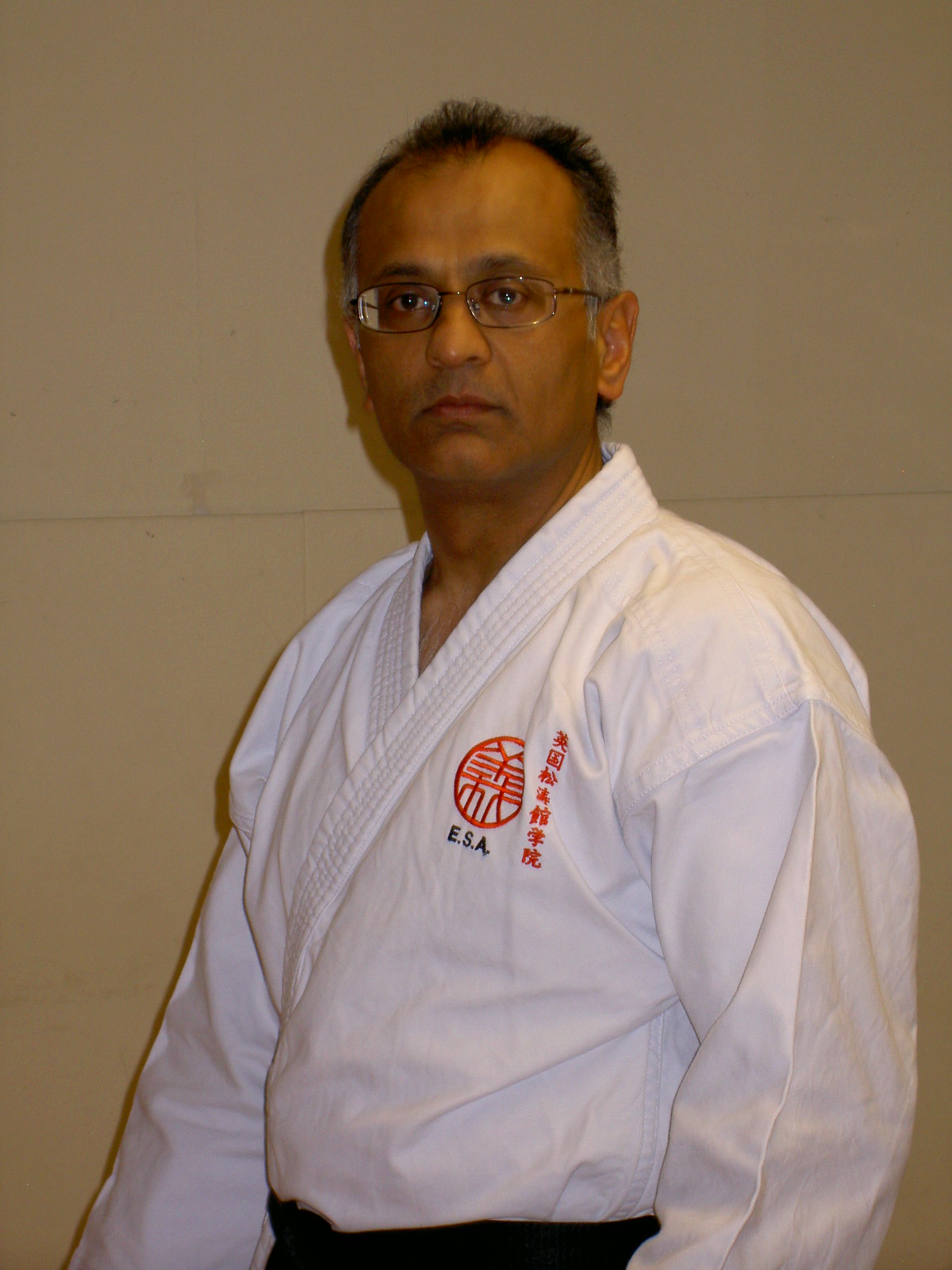 Raj Patel first started Karate at the Southport YMCA Karate Club in 1995 before joining Sensei Willis at the West Lancs club in 1999. Raj was one of the first people to pass 1st Dan at the new club and has been an important part of the club ever since, regularly attending courses to progress his own training whilst assisting with the teaching at the dojo.

In 2013 Raj passed his 2nd Dan grading under Sensei Dirk Heene at the ESA Residential Course, since which he has continued to be involved in the West Lancs Academy's development, which is now The Southport Karate Academy, through teaching and the organising of club events.